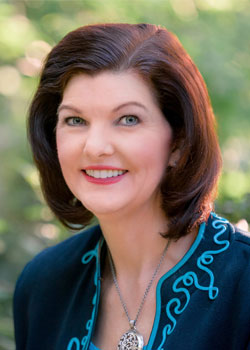 Regina Slaton Schauer, has been practicing law for over 30 years and is licensed to practice in Texas and Oklahoma. In addition to doing estate planning, her background includes being a Judge for eight years, working in a district attorney’s office and running two international programs where children were brought from orphanages and placed into loving American homes.

She has been named as Judge of the Year by the Department of Human Services, a program she ran was named by a caucus of the United States Congress (CCAI) as an “Angel of Adoption” program. The program was the only one in the State of Texas to receive this prestigious honor.

Mrs. Schauer’s legal paperwork has been used by both the United States and Russian government officials as an example of how to properly prepare and organize legal paperwork.

Regina has been honored to teach attorneys for the Bar Association and also presented seminars for NASA, the American Red Cross, and the US military, both within the US and overseas. She was flown to Washington DC to act as one of the consultants for the US State Department when changes were being made to international rules and regulations. She has assisted both US and State Congressmen when revisions of current laws were being drafted.

Regina has been described as someone extremely attentive to every detail within paperwork. She is also often described as an attorney that knows every single client and cares about each of them individually. She tells people that she got into law to help people. She has done that consistently throughout her 30 year career.

Regina is married, has one son in college and two daughters in elementary school. She has been honored to be named as an elder in her church.